Peng Shi has a piece of advice for visiting National Parks: don’t spend all of your time inside the park. Find the hidden areas around the park boundary. Not only will it be less crowded, but you’ll also explore areas that not many people get to see.
That’s how he found a secret campsite outside of Yosemite where he can park his Storyteller Overland Classic MODE (named Doughboy) and go to sleep with a perfect view of Half Dome.
Peng is a photographer and self-proclaimed travel addict. Asking him which came first, his passion for travel or photography, is like asking that question about the chicken and the egg.
But driving and spending time in a van gives Peng an advantage over other photographers. He sits so high up when he’s driving his Storyteller that he’s able to see things that would be hidden if he were in a regular car. 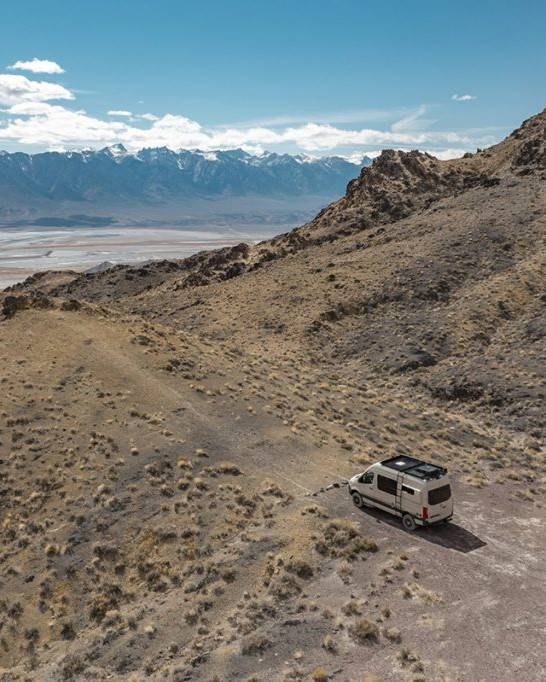 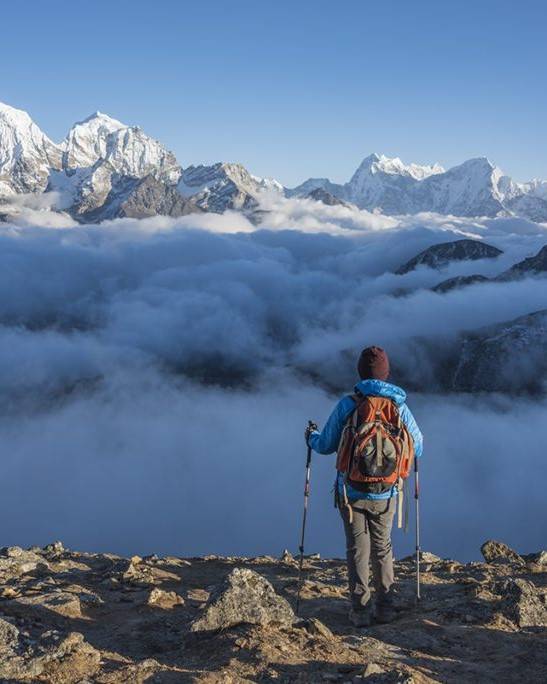 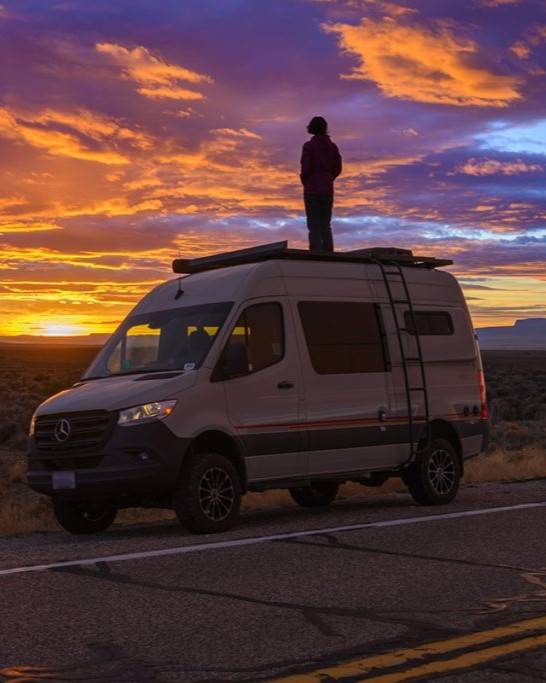 For example, last November Peng was driving into Zion National Park in the late morning with plans to hike Angel’s Landing. While on the road, he could see a river snaking along the highway behind the bushes. Just like his campsite near Yosemite, Peng was finding beauty in the areas outside of the park.
But as he pulled his van over and stepped out to take the photo, he couldn’t see the river as clearly. The fence along the highway and the vegetation were stealing the focus of the shot.
“When I’m taking photos, I try to have a focal point in each photo I take,” he said. “Sometimes when people are taking landscape photos, they think, ‘This is such a beautiful scenery, so I’m going to get as much of it in the frame as I can.’ But then the photo can become so busy that there’s no focal point.”
He climbed the ladder to the roof of his MODE to get a better view, and suddenly the winding river had depth. The fence was no longer in the shot, and the tree line was no longer a “lumpy mess” in the foreground. He was able to make the river the focal point.
“If your shot angle is too low, you can’t see much, but if you stand up at a higher angle, you get a little more dimension,” he said. 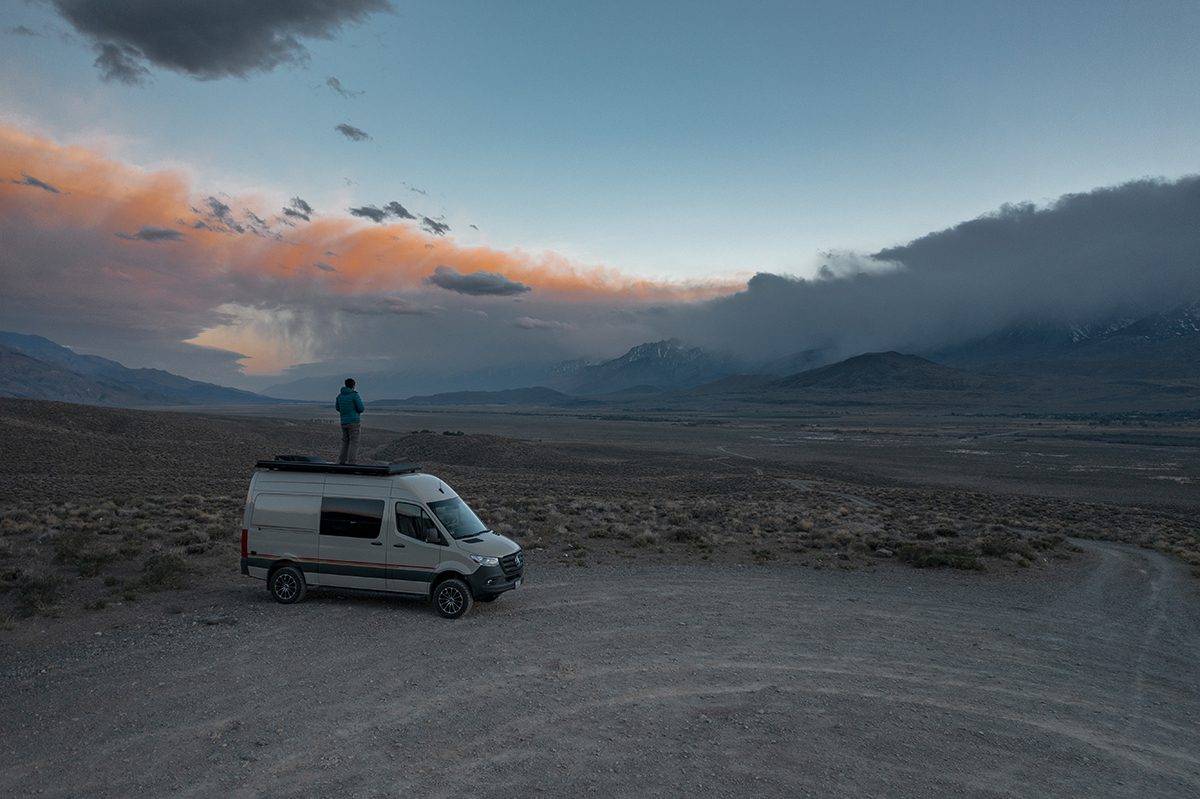 Peng shares the van with his sister, Jing. He said there are no brother-sister rivalries in the van – instead, he appreciates that she’s one of the few people who wants to travel as much as he does.
“Being Chinese, we have a close family, so it’s never weird,” Peng said. “In China, lots of households live under one roof. And we have two beds in the van, so it’s perfect for us.”
Jing is actually the one who came up with the name Doughboy.
“The name makes her ‘hehe’ happy, like when the Pillsbury Doughboy’s being poked,” Peng said.

While they’ve only had their Storyteller for a year, Peng said every day is like an adventure. So far, they haven’t had many mishaps, except in December when strong winds in Dillon, Colorado damaged Doughboy’s door.

"The name makes her 'hehe' happy, like when the Pillsbury Doughboy's being poked." 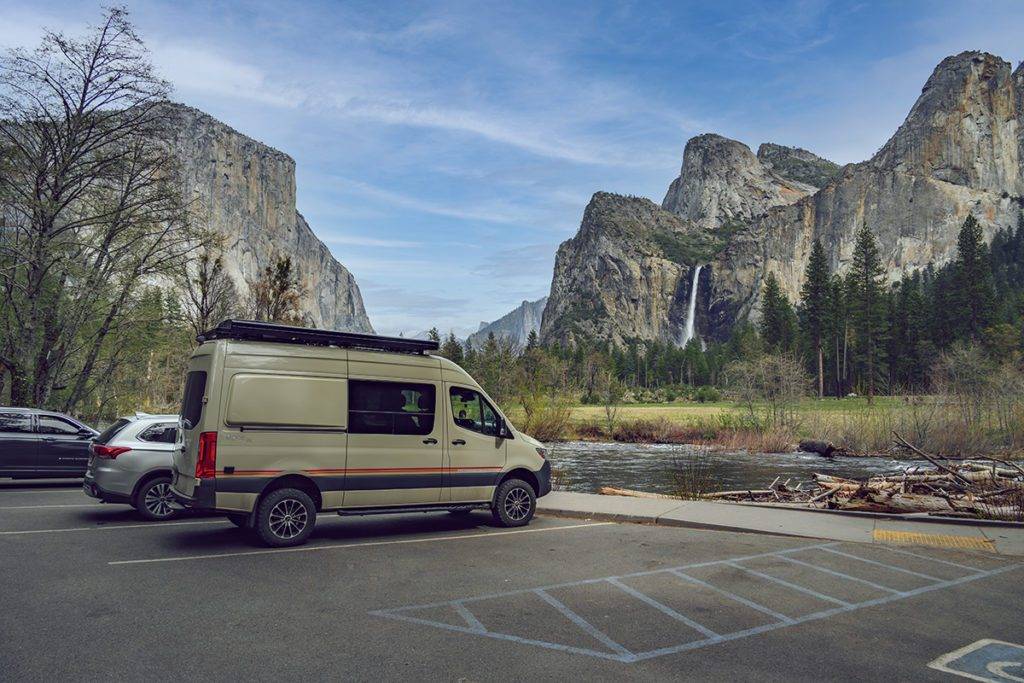 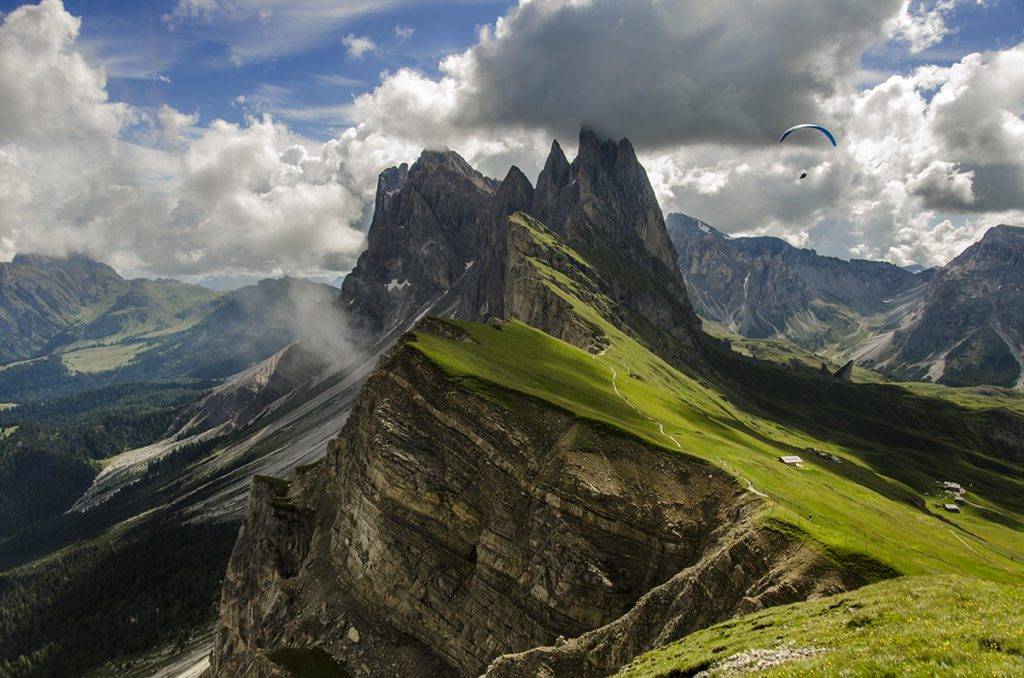 MODE LT Now Available For Rent On GoCamp Want to take a Storyteller Overland MODE LT for a spin? Through... Everything you need to know about sleeping in a Storyteller Overland camper van The best part about having a house...

5 Tips for a successful Vansgiving

5 Tips For A Successful Vansgiving Visiting family and making 10 different side dishes is hard enough in a house,...