“Let’s see if that thing can get through the mud.” Famous last words, right?
But when Beast MODE owner Todd Arnold heard those words in Florida in early 2021, he was feeling confident. Todd’s friend was making fun of his “house on wheels,” but Todd was ready to show him how it’s done.
That is until Todd realized he forgot to turn off his traction control.
“I had to have a guy with his Toyota pull me out,” Todd said. “I looked like the biggest idiot. They said, ‘Yeah, you went full send alright.’” 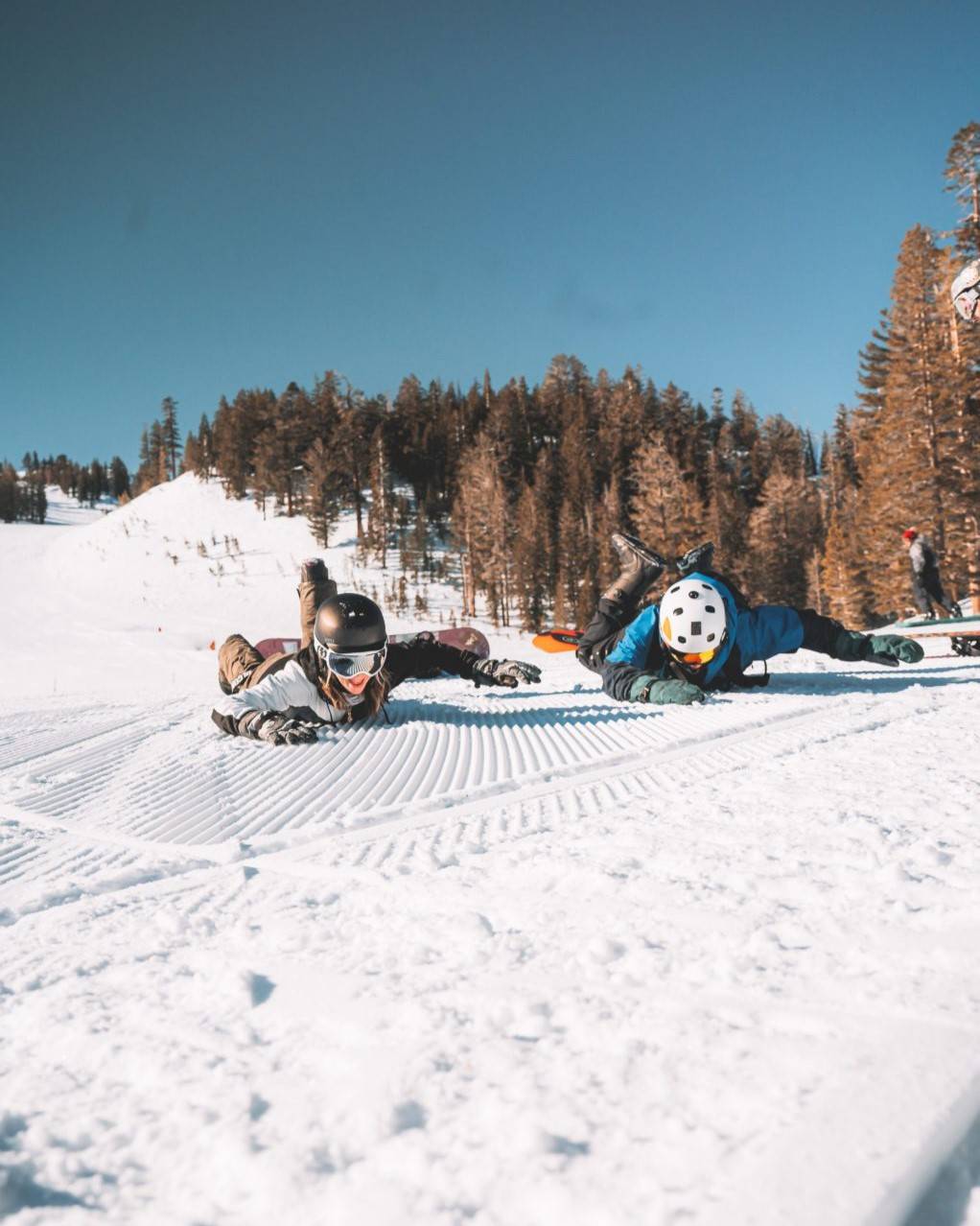 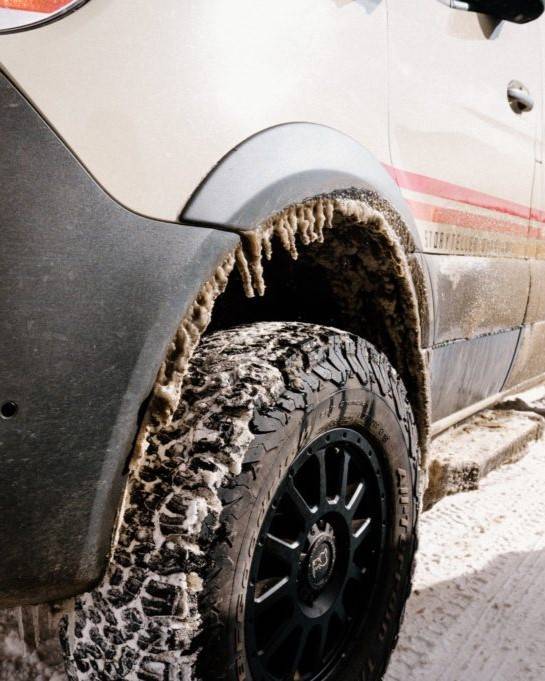 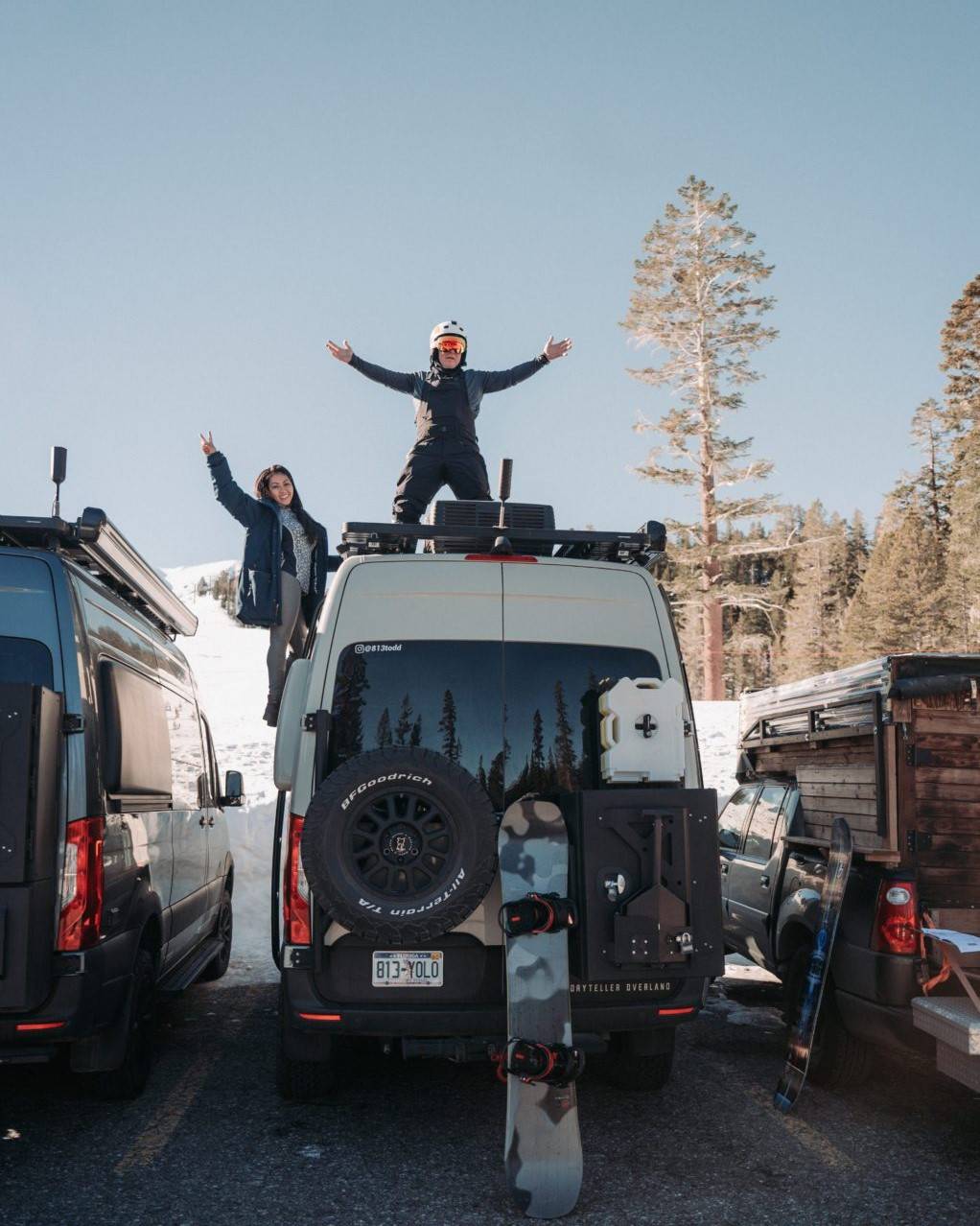 Ever since then, Todd learned more and more about how not to get your van stuck in the sand or mud. He made modifications to his MODE such as a heavy duty bumper and a 12,000-pound winch. He also learned how much fun it is to help strangers when they get stuck.
“I have the tools, and I like to use them,” he said. “I don’t own a van for it to be parked.”
He got to test the limits of his recovery abilities during a recent trip to Descend on Bend, which is a Labor Day weekend vanlife extravaganza in Bend, Oregon. The second Todd pulled in, he saw people in two-wheel-drive vehicles falling through Oregon’s silty sand like it was powder.
“I saw the guy who runs the event, and he’s scurrying around trying to pull people out with his truck and a rope. I’m like, you’re doing it all wrong bro. I’ve got a winch. I’ll pull anyone out.”
He recovered 14 vehicles that day, some more than once. Although his rescuees tried to pay him back with a beer or a $20 bill, Todd got enough satisfaction just from making friends and memories along the way. 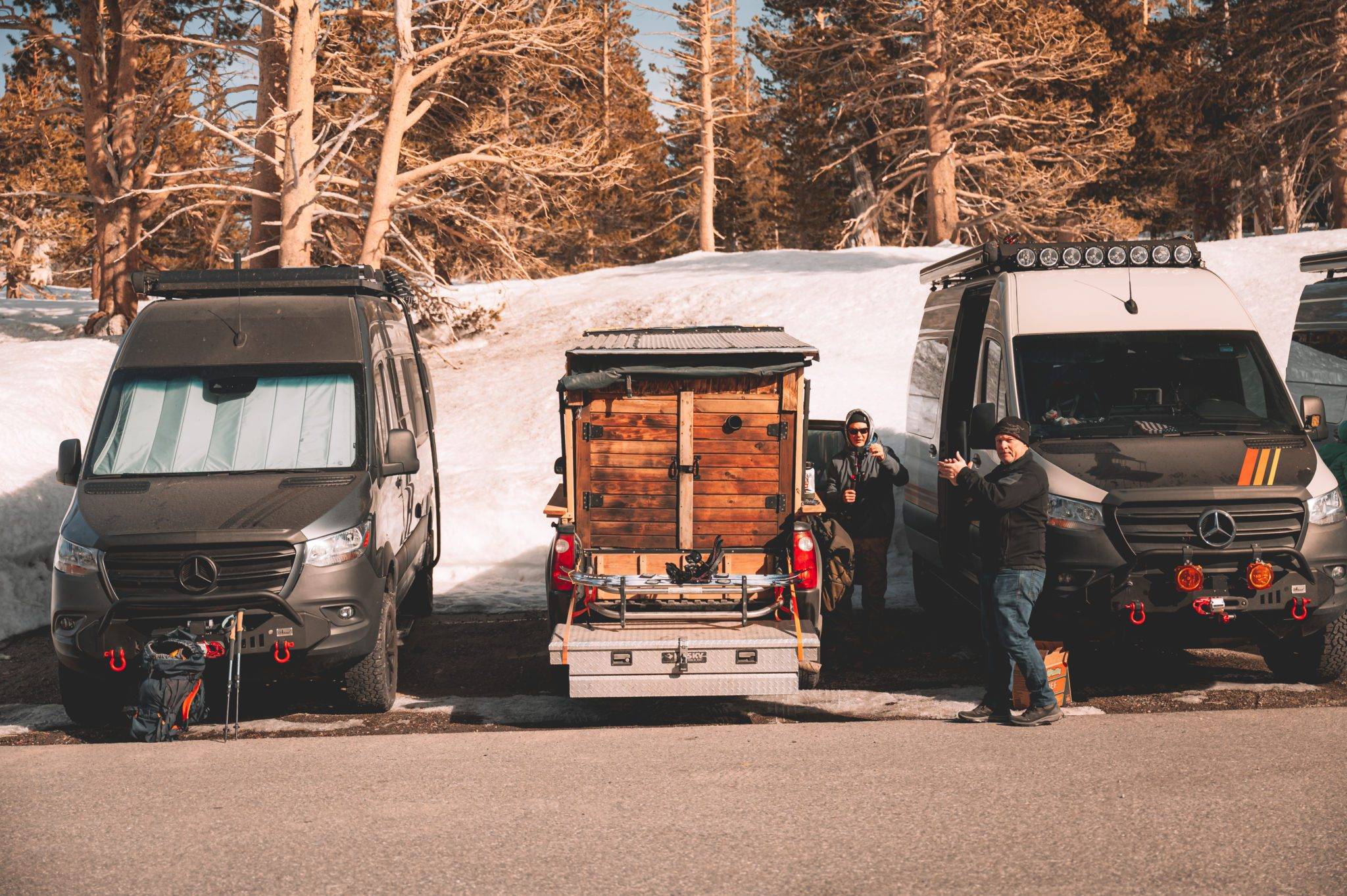 Although it’s all fun and games at a van meetup, Todd has rescued others from life-threatening situations. He remembers one time driving down a road near Crater Lake in Oregon in freezing cold temperatures. Todd was about 100 miles from civilization when he saw a man searching for signal to call AAA, sweatpants soaking wet from trying to shovel snow out from under his SUV.

“That guy probably didn’t know how screwed he really was,” Todd said. “Maybe he could have run his car all night, but if he ran out of gas, there wasn’t a gas station for miles.”

Todd says experience only comes one way: sometimes you have to touch the hot stove to find out you’ll get burned.“

I enjoy their satisfaction and their happiness because I’ve been there,” he said. “I’ve had many, many things that have failed on me. But I didn’t really have anyone to help me because I like to be independent.

“I can offer something to them because I have that vehicle that goes beyond what a standard two-wheel-drive car can do. So why not utilize it?”

"That guy probably didn’t know how screwed he really was. Maybe he could have run his car all night, but if he ran out of gas, there wasn’t a gas station for miles." 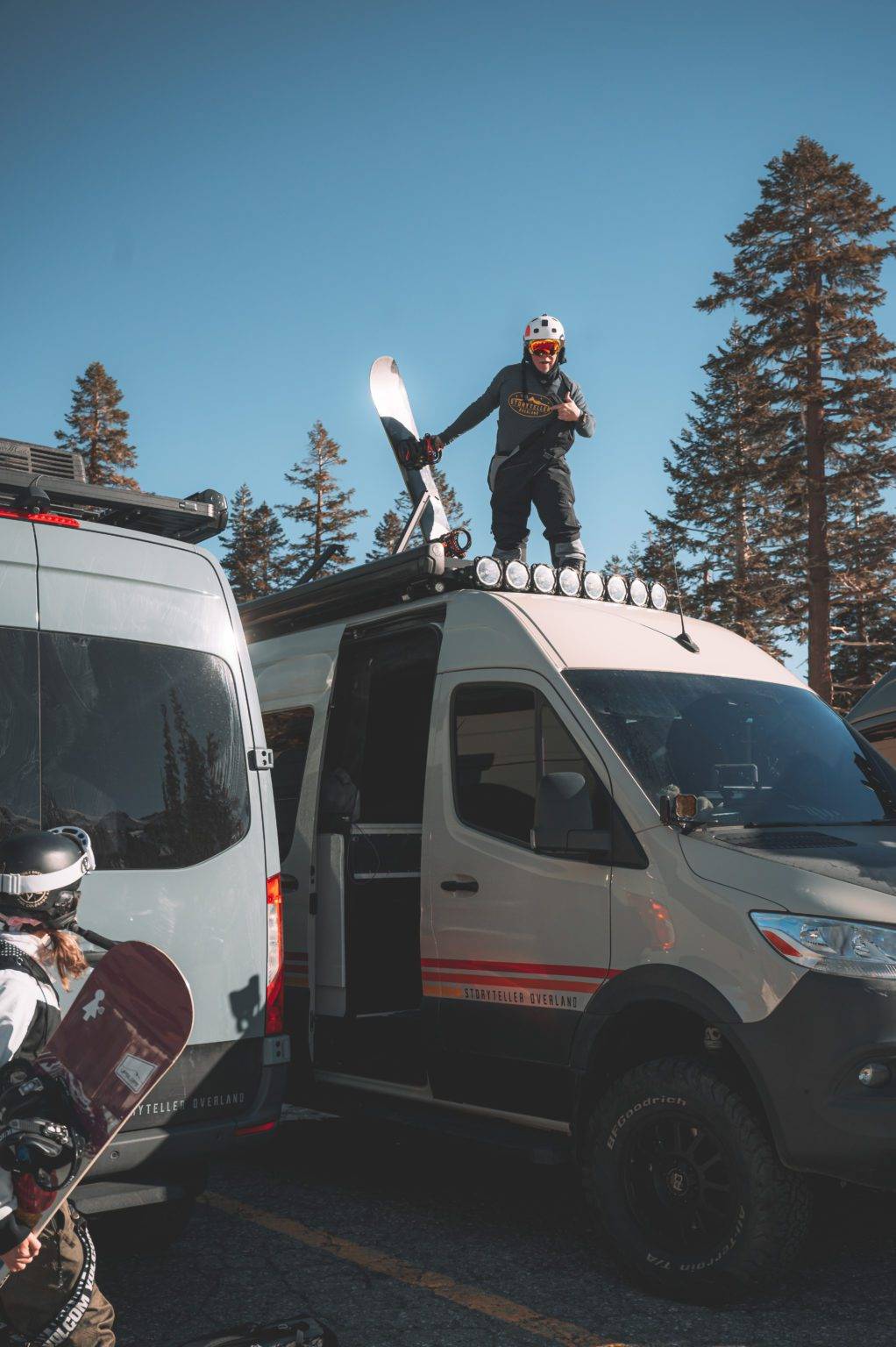 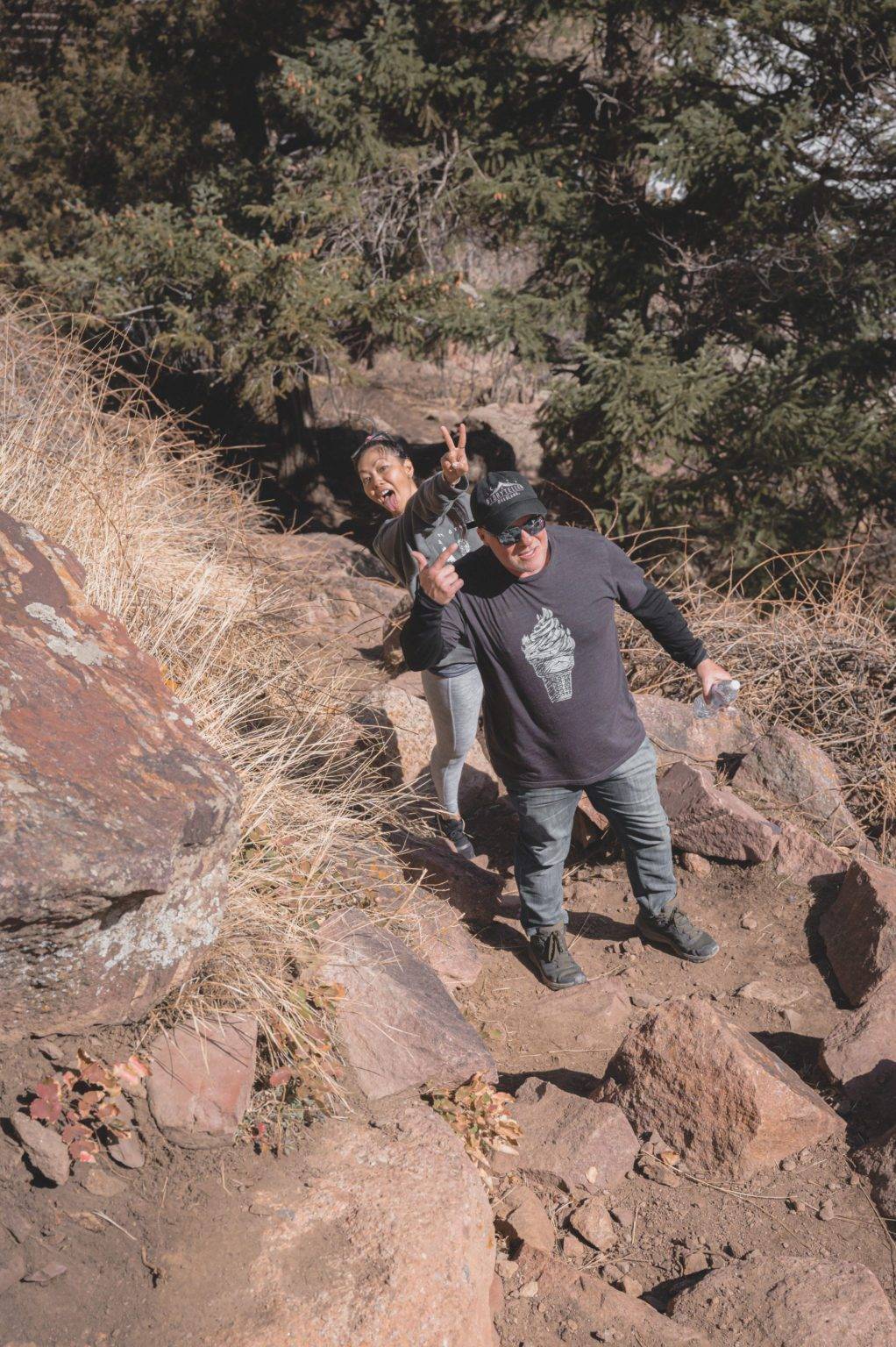 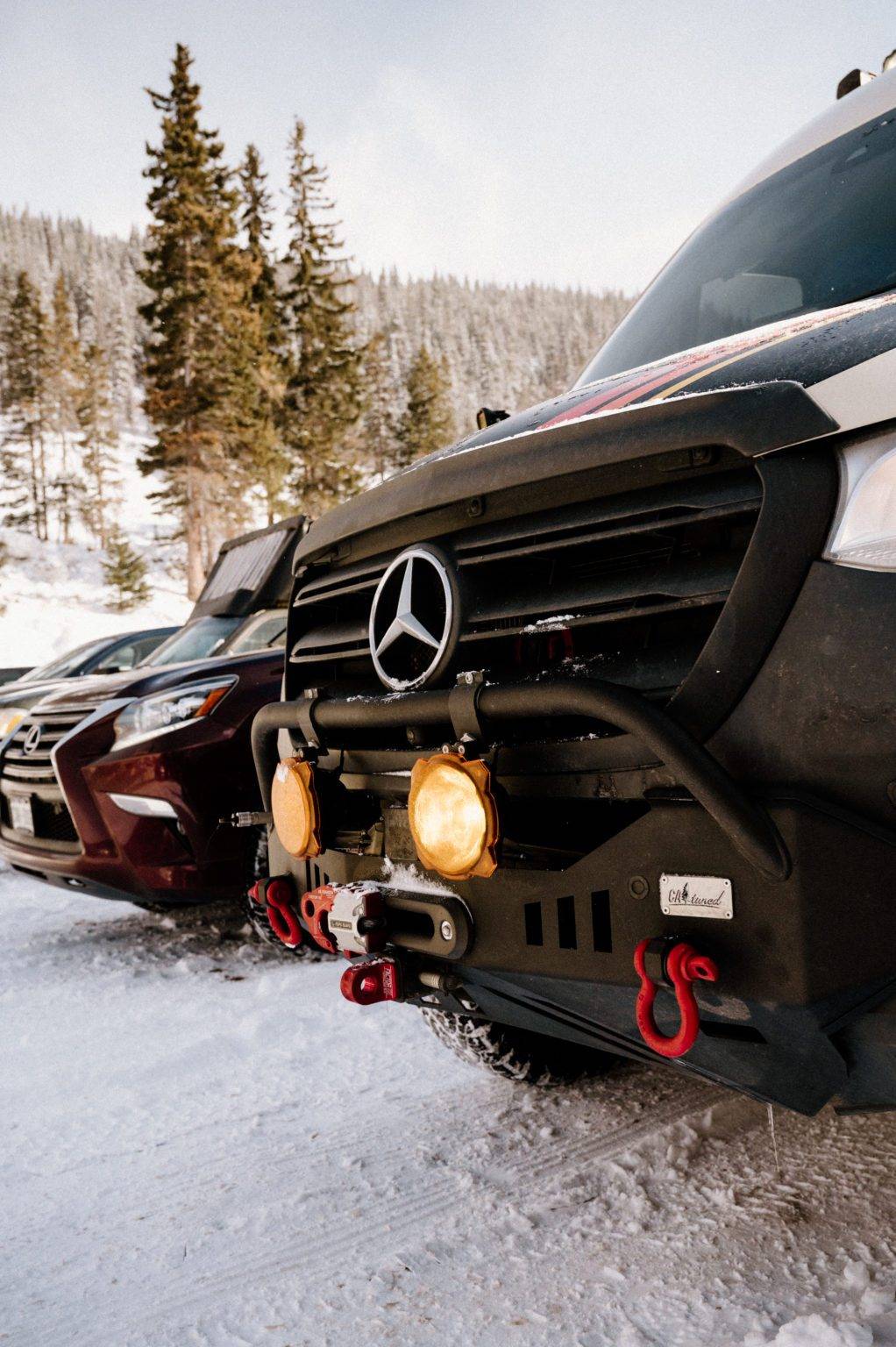 He’s learned that the adventure isn’t just arriving at the planned destination – the adventure is all the misadventures along the way. Todd got into van life after his father passed away, so he knows the meaning of “You Only Live Once.” Helping people out and enjoying the moment is part of that.

He said things go wrong all the time when you live in a van, and though it can be miserable in the moment when things break, he always looks back and laughs at the memories.